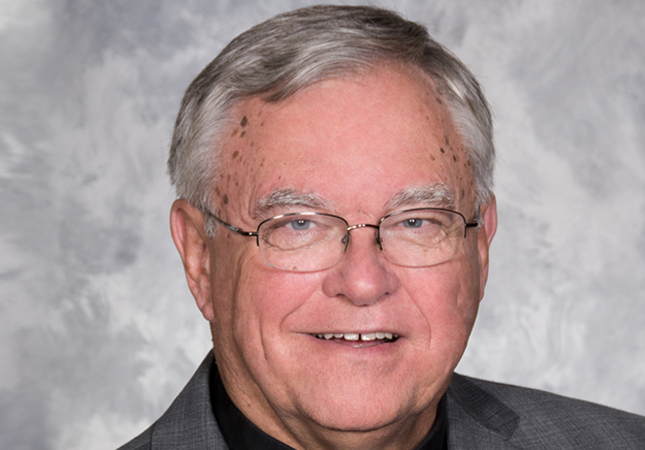 Director of the Office of Church Ministries and Vocations Director: July 1975 - July 1980

Upon return to the Diocese of Saginaw, he worked in various capacities in the diocesan Tribunal.

Note:  The term “chaplain” was sometimes substituted with the word “pastor.”

Link to Information about the Office of Child and Youth Protection