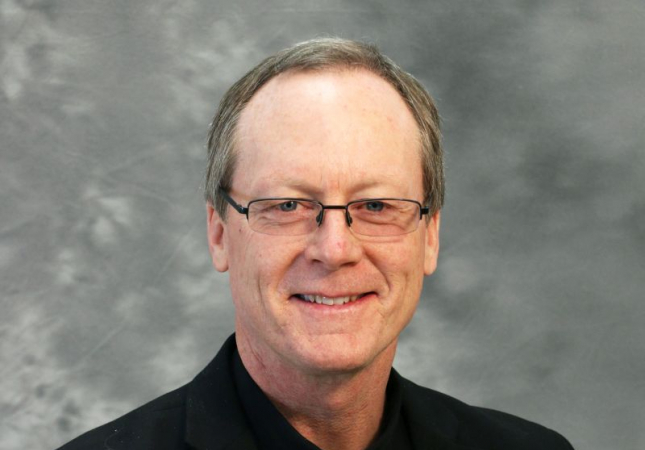 A prayer for Bishop-elect Walsh is available here.

Photo of Bishop-elect Walsh courtesy of Diocese of Gaylord

Father Walsh was born on November 29, 1965, in Scranton, Pennsylvania. He attended the University of Scranton where he earned his Baccalaureate and completed his ecclesiastical studies at Mount St. Mary's Seminary in Emmitsburg, Maryland and at Marywood University in Scranton, where he obtained a Master of Social Work. He was ordained to the priesthood on June 25, 1994.

Father Walsh’s assignments in the Diocese of Scranton after ordination include: Parochial Vicar of Saint Rose of Lima parish, and Director of Religious Education at Sacred Heart High School in Carbondale (1995); Parochial Vicar at the Cathedral of Saint Peter (1996); Pastor of Our Lady of the Lake parish in Lake Winola (1999); Director of Education at St. Pius X Seminary (1999); Director of Vocations (2002); Pastor of the Nativity of the Blessed Virgin Mary Parish in Tunkhannock (2004); Regional Episcopal Vicar (2006); Administrator of Saint Rita parish in Gouldsboro (2008); Administrator of Saint Anthony parish in Throop (2009); Secretary for Catholic Social Services (2009); Pastor of Saint John's parish in East Stroudsburg (2010); Vicar for the clergy (2015). Until now, he has been pastor of Saint Rose of Lima parish and of Our Lady of Mt. Carmel parish in Carbondale. Bishop-elect Walsh is also a member of the diocesan College of Consultors and of the Presbyteral Council.